The following presents the contents of a tweet thread I posted today (available here). I am also posting it here in blog form because I know that not everyone is on Twitter and/or is able to access tweet threads. The appalling ableism in health care, government, academia, and society is even more evident than usual […] 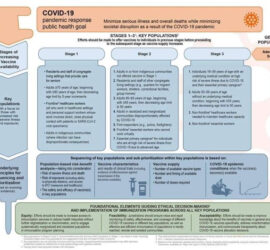 In the interests of transparency, here are recommendations I sent individually by email to CIHR in response to their decision to cancel the Spring 2020 Project decision. I sent the following to Dr. Michael Strong (president of CIHR), Dr. Jeannie Shoveller (chair of CIHR Governing Council), Dr. Tammy Clifford (vice-president, research programs) and Mr. Adrian […]

Note: This letter is part of an ongoing campaign to end the use of the Canadian Common CV. The campaign began with an open letter signed by 2682 people and a cover letter sent to the leaders of three Canadian federal funding agencies on December 2, 2019. The agencies responded on December 17, 2019. Dear […]

Here are the cover letter and open letter sent to agencies as part of a campaign to end the Canadian Common CV.

Colleagues across a wide range of fields–from the humanities to the natural sciences–and I have begun a campaign to end the use of the Canadian Common CV. For those not on Twitter who are interested in reading and perhaps signing the open letter, you can access it here. How to sign the letter Signing is […] 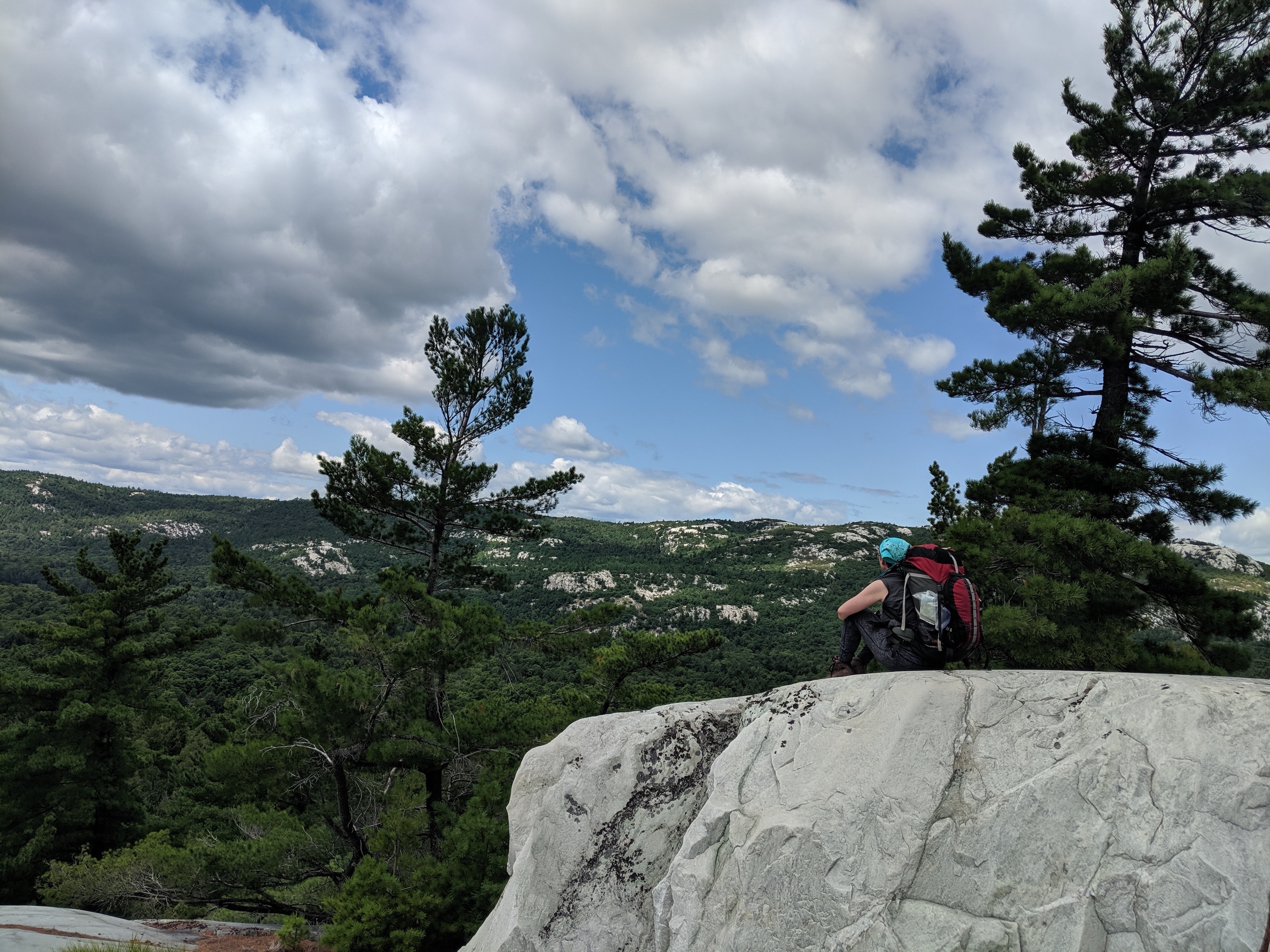 I love backcountry camping trips. It is important to my well-being to spend time with lots of trees, water, and few people. Type 1 diabetes (T1D) has always added to the logistical challenge of this need to get away, but I’ve usually managed it somehow, including my most difficult trip with T1D: a backcountry canoeing […]

Like others in Canadian health research, last week, I received an anonymous invitation to fill out a google form to sign a letter to the president of the Canadian Institutes of Health Research (CIHR). The letter recommends that the president reconsider the recent decision to shutter a particular grant program, which awarded larger, longer grants […]

I wrote this to explain some things that are often invisible to people who don’t publish in peer-reviewed journals as corresponding authors. My primary purpose for putting up this post is to share that even in the current, imperfect system, there are things that anyone can do to more easily access paywalled papers. Scroll down […]

The following is a lightly edited version of a patient testimonial I wrote in December 2014. I wrote it to include as a required element of a letter of intent package for a research network funding application to the Canadian Institutes of Health Research Strategy for Patient-Oriented Research. At the time, I emphasized to the […]